I wasn’t ever a Jonas Brothers fan until the Happiness Begins album came out. In the height of their original popularity, I was in college and a newlywed. Although I was the same age, I was definitely not their target audience. Once they decided to create their Happiness Begins album, they chose to have a more grown up sound and appeal to a more adult audience. I love the sound they created, with the help of music genius and producer, Ryan Tedder.

I am normally drawn to darker albums. Many of them have darker album covers as well, so this album cover makeup look was a lot of fun to get me out of my black and white comfort zone! 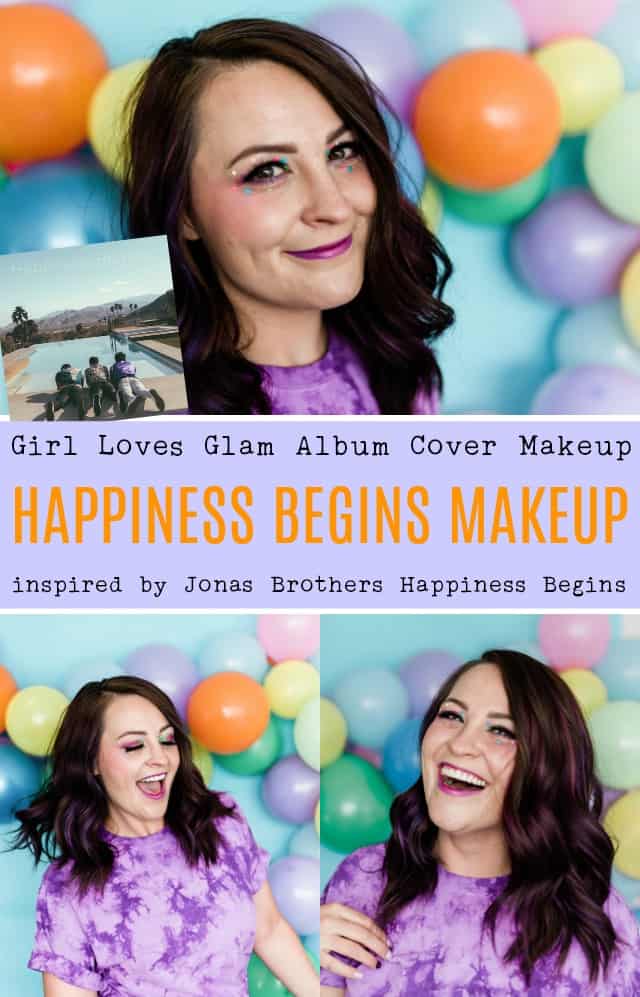 I wanted this album cover look to basically be a party on my face, while not going too overboard. I was not only inspired by the album cover itself but by the Sucker music video and the Happiness Begins Tour. The album cover is actually pretty simplistic so I tried to have fun with the look, while also keeping things semi simple. 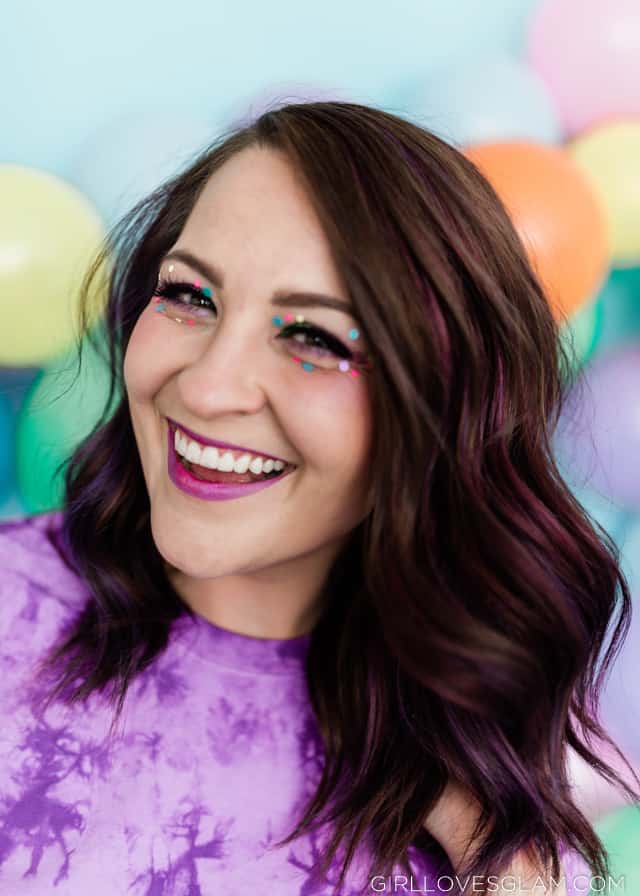 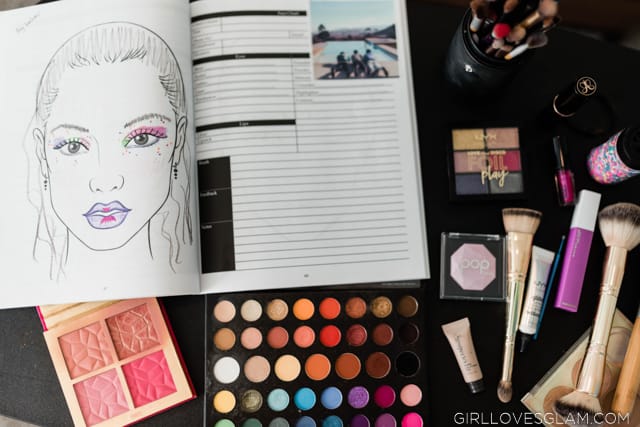 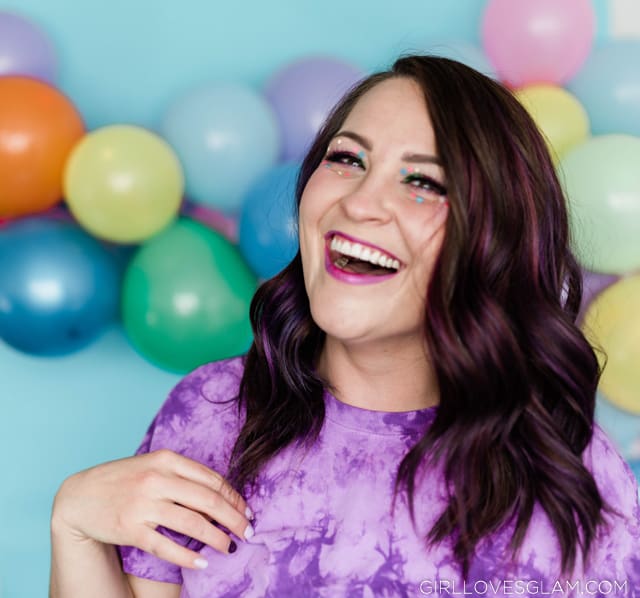 I never thought that creating an album cover makeup look inspired by the Jonas Brothers would be so much fun! If you would have told me 10 years ago that I would be a Jo Bro fan, I never would have believed you. I am glad that I am a Jonas Brothers fan now though because they are a talented group and it has been good to have some more “fun” music in my library! 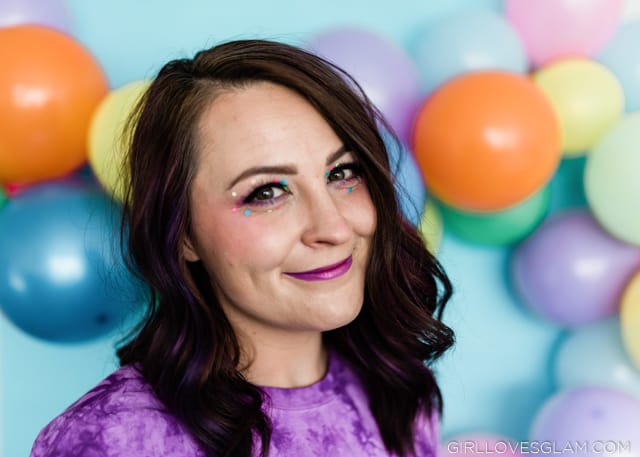 Now, I want to know what your favorite song on the Jonas Brothers Happiness Begins album is! 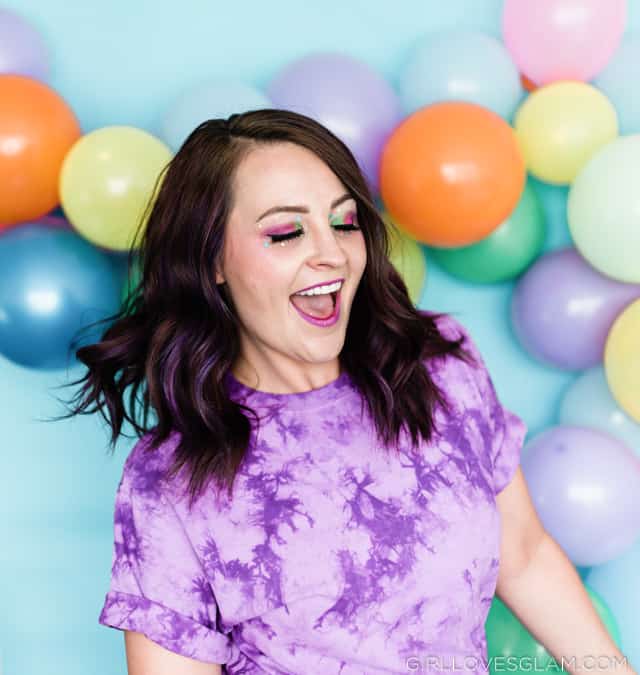 Don’t forget to look at all of the other fun album cover makeup looks I have created so far! 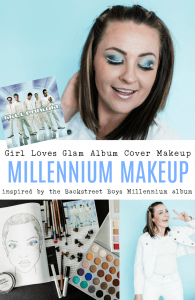 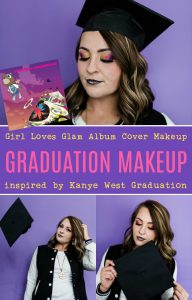 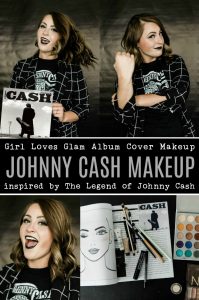 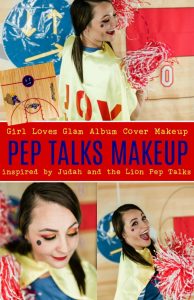 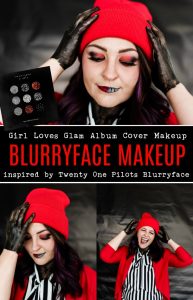