I know I have been pretty distant for a while. I have been here enough that most of you probably didn’t even notice, but I have heard from many of you who noticed the distance. I am normally the type that likes to keep a pretty consistent schedule with my blog. I like to know what is coming up and I think that readers appreciate that as well.

After my miscarriage, I decided I wanted to make my life a little more of the focus of this blog. I didn’t want it to be a bunch of posts about what I am doing day to day (that is what Snapchat is for), but I did want to do at least one post a month with a life update of sorts so that I could involve my family more. The miscarriage happened in November/December (you can read about it in my miscarriage post) and I took some time off after that. I took the time and came back to blogging at the end of January. Things were going pretty well, then BAM! All of a sudden I was hit with zero desire to do anything. This happened in about the end of March. March consisted of me not getting ready for the day, not caring what I ate, and feeling tired all of the time. I thought that I must be pregnant. In fact, I took a pregnancy test and it was positive. I assumed that was it! Then came that time of the month, another pregnancy test, and this one was negative. 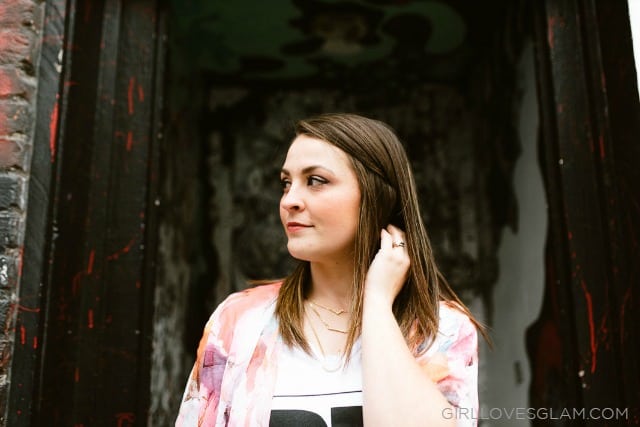 My mom was asking me how things were going with my blog and I told her that I had really been dropping the ball on my posts, sponsors, assistants, etc. She acted really concerned, especially after I didn’t act concerned at all. In the most lovingly way possible, she asked if I thought I might be going through some depression. I hadn’t even thought about it at all until that moment. “Could I be depressed?” was all I could think about for the rest of the day. It was like the past 6 weeks came flashing through my brain and I could see myself sinking deeper and deeper into depression without even realizing it. I WAS depressed!

I called my doctor that day to get an appointment with him. Thankfully, they had an opening the next day. He had me take a survey about how I was feeling and for a moment I felt silly. I had gone through times where I had to be medicated because of depression in the past, but I didn’t feel like I did before. I didn’t want to harm myself, I wasn’t dealing with anger, and I didn’t feel sad all of the time. Those were the main symptoms for me before, but this time just felt completely different. 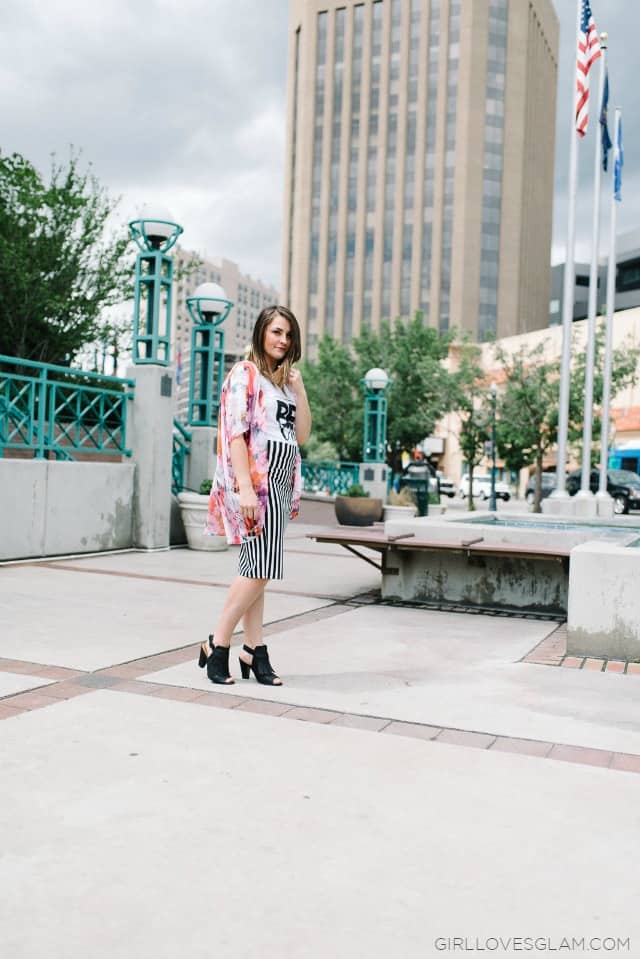 I took the survey and the doctor came in. He looked at my survey and asked me a series of questions. He knew about my miscarriage and was asking how I was doing ever since it all had happened. I explained to him that I understood that it happened, it was a sad situation, but I wasn’t necessarily sad about it anymore. I felt like I was genuinely happy for people who were pregnant and I wasn’t crying about it anymore. I just felt completely unmotivated.

He understood that this was not my personality at all and knew that it was something that needed to be taken care of. He explained to me that you can suffer from postpartum depression after a miscarriage just the same way that you can suffer from it with a totally healthy delivery. Those hormones that your body is producing are the same either way and can mess with your emotions just the same.

I was so relieved to hear that I wasn’t just lazy and unmotivated. I was depressed! That was such good news to me because that was something that I knew that I could get help with.

He prescribed me some antidepressants that I have been taking ever since. They take about 6 weeks to get the initial effect, but up to 12 weeks to get the full effect. I have been taking them for about 10 weeks now and am almost feeling at full capacity emotionally. I do feel like I am still trying to pick up a million pieces that I dropped in my life’s puzzle these past 4 months, but each day seems to get a little better. 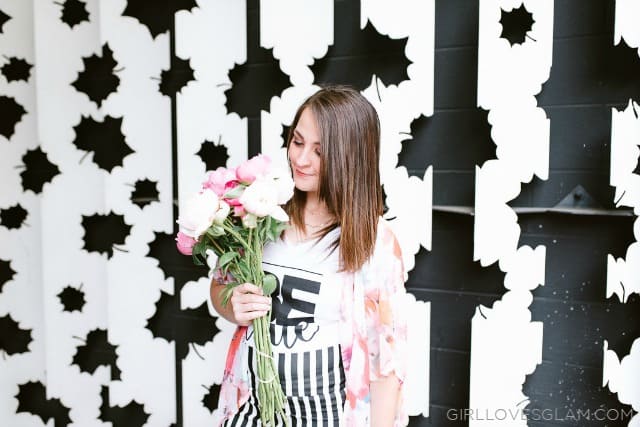 If you have gone through a miscarriage, pregnancy, or just feel unmotivated, take a step back and look at yourself as an outsider. Are you depressed? Watch for the signs so that you can get help. It takes time, it takes work, but there is hope and there is help out there.

I don’t know why I felt the need to share my story with you today, but I know that someone out there needed it and I pray that my words can bring some kind of hope for you. 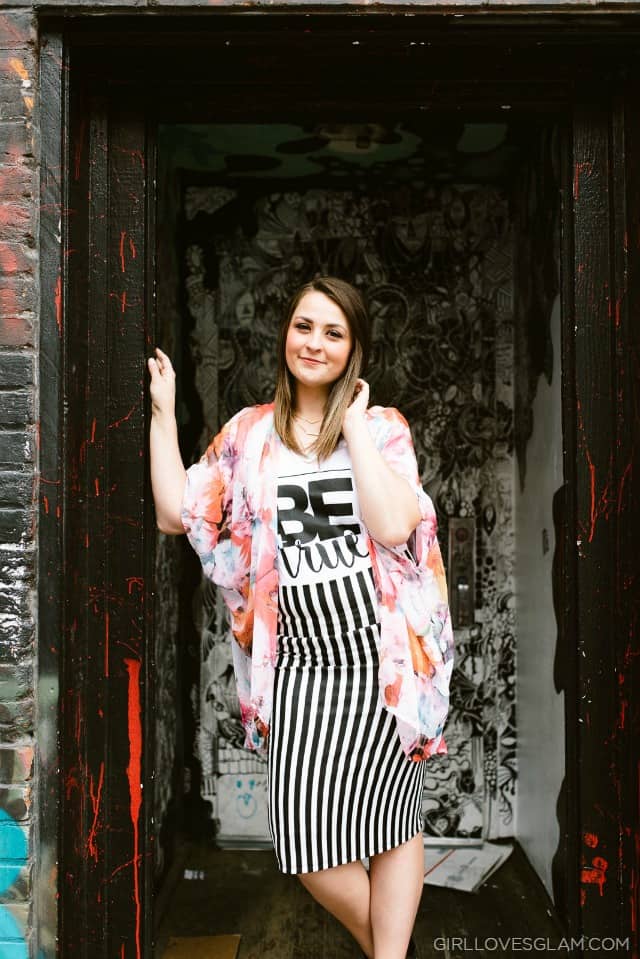 As I work to continue to pick up the pieces, you will see more of me but I won’t be in full capacity until I get obligations taken care of that I have dropped the ball on these past few months. Thank you for your continued support! Keep checking the blog because I do have some fun things coming still, they just aren’t necessarily on a schedule. When I feel up to writing, I do it!

Thank you for writing this. I lost my first child to miscarriage four months ago and can't seem to snap back. I was on antidepressants prior to getting pregnant for life long depression. But it seems like I am stuck, and no one understands. I feel so very lost and it's nice to know I'm not alone.

I am so sorry that you are experiencing this right now. It is SO HARD! I understand the feeling of being lost. You are definitely not alone. There are so many women who feel this same way.

Hi MacKenzie, Thank you so much for sharing; I began suffering from mild depression years ago; mine is a mild version of Seasonal Affective Disorder (SAD). One spring, my joy of life just didn't come back when the sunshine did (I have always lived in NH and now Maine). I have been on several antidepressants over the years; it seems like menopause worsened the situation. Now my daughter is saying she is bothered. My mom hated January, I hated February. Life is so much better when you can say, "Good morning, God!" instead of "Good God, it's morning!" People need to be encouraged to get help for situational depression and endogenous (body chemistry imbalance) depression. Life was intened to be GOOD!

Thank you for sharing your story! It is so important to share it so people know that they aren't alone in feeling that way. I loved what you said about "Good morning, God!"