I often times find myself watching my four year old daughter and wondering what traits of hers is she going to gain specifically because of me. I pray that they will be good traits, but I know that they won’t all be. 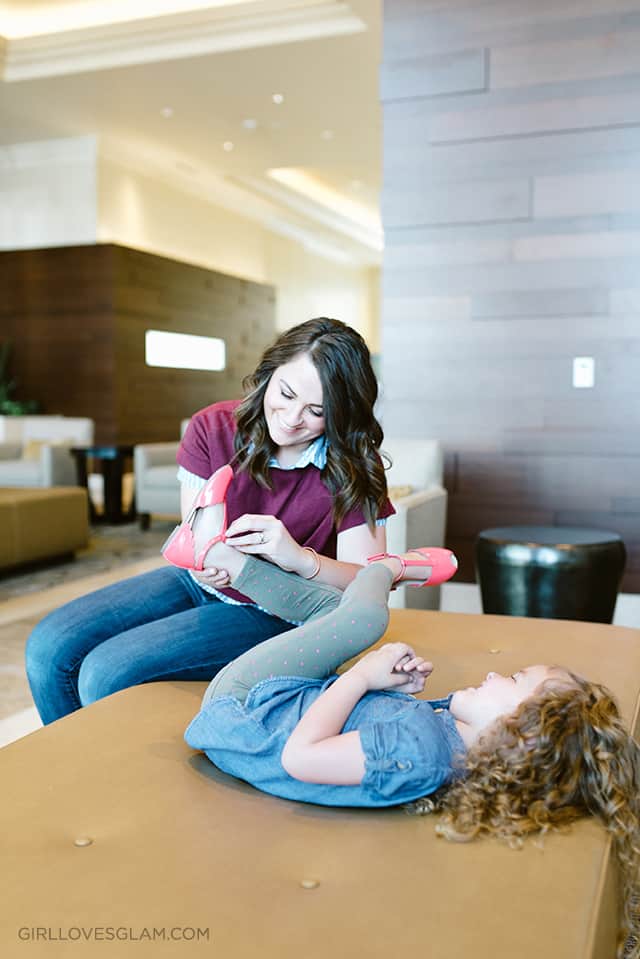 I look at my life and realize that I have many traits that I have gained because of the people in my life. I love to create. I love to create projects both on and off of the computer. I grew up with a mom who loved decorating and crafting. I even watched as she built her own successful wedding floral business. My dad loves to create in his own way. He works hard on projects on his computer and around the house. I would say that in some ways, I inherited all of those from my parents and I hope to pass that same love of creating on to my offspring. 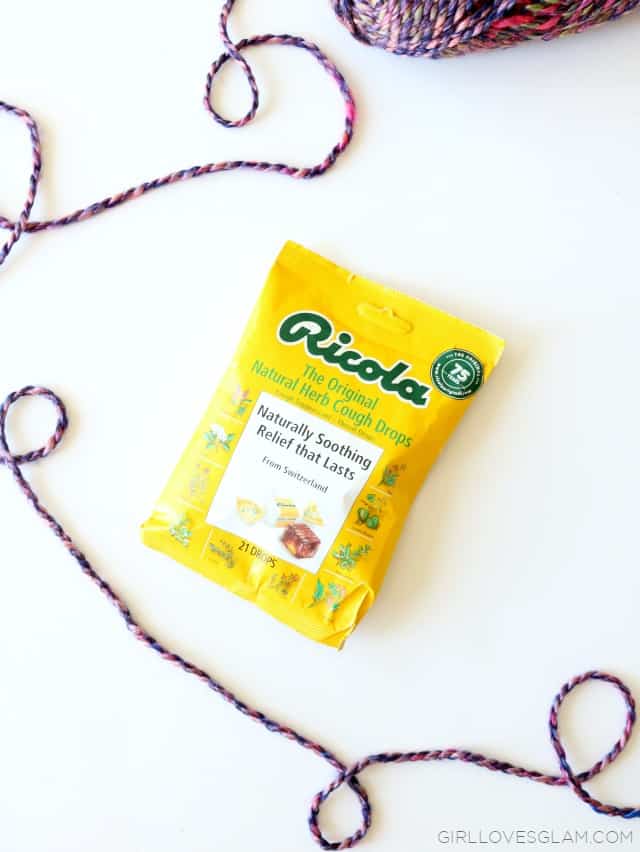 In the same way that the love of creating has been passed down for many generations on both sides of my family, Ricola’s history has been passed down for generations. Ricola is celebrating their 75th anniversary! In 1930, Emil Richterich established a bakery with confectioners Richterich and Compagnie Laufen. Between 1940-1959 the Swiss original herb cough drop was created and their name was shortened to the catchy name of Ricola. They began to distribute worldwide and now the company employs over 400 employees worldwide and their products are available in more than 50 countries. It is pretty amazing to think of that master baker turning one product made of their ten signature herbs into something that is known worldwide now. 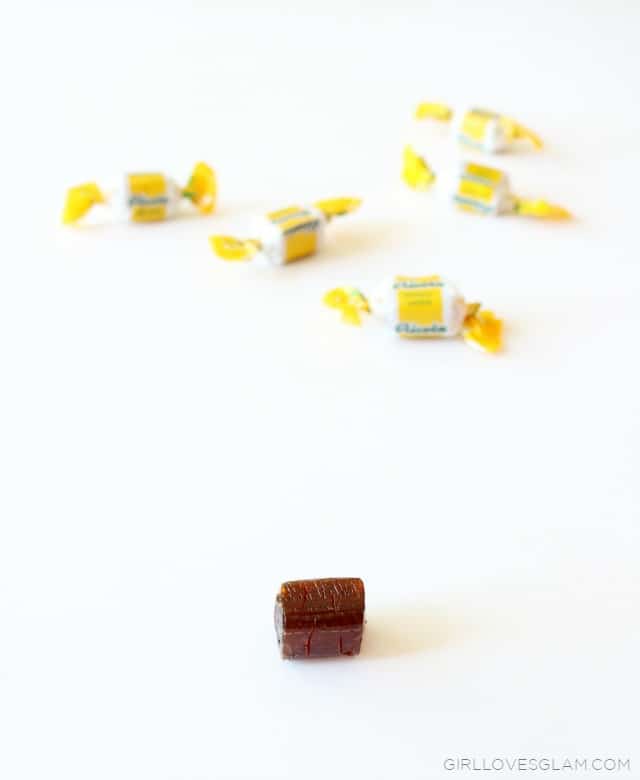 Just as I learned to create, the founders of Ricola did the same and continued to share what they created with the world. I really hope to pass that love of creating down because I know that it can lead to a happy, successful life. 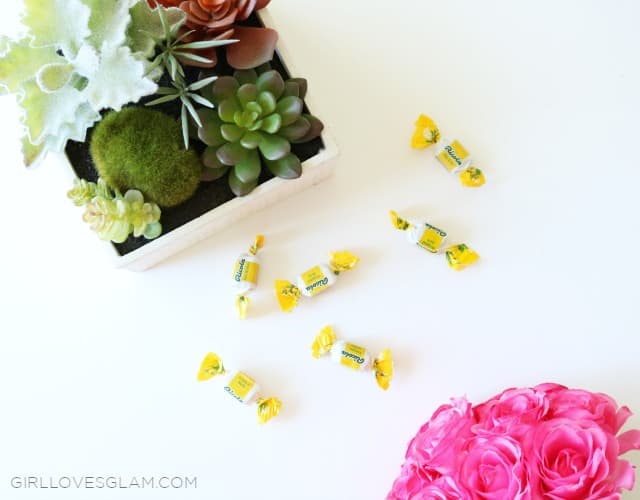 Learn more about Ricola’s 75th Anniversary of their Original Herb drop and help them celebrate their history on Facebook and Twitter!