It is hard to believe that blogging has become a “job” for me. I use the word job lightly though when it comes to blogging because I truly love what I do. I have learned so much over the years about blogging, especially in the last year. I have stepped it up and really taken my blog more seriously. Honestly, I could probably tell you all of the things I have learned for a month straight. I could go on and on about SEO, sponsors, HTML, and plugins, but that stuff isn’t as important to me as a few other things that I have learned from blogging.

1. Surround yourself with bloggers you love- Maybe this isn’t physically surrounding yourself, but connect with other bloggers online! We are all in this together. Believe it or not, we can all learn from each other. No matter how huge or tiny your blog is, you have valuable knowledge to share. Finding blog friends has made a major difference in my blogging abilities and in the growth of my blog. Not to mention, it is the greatest group of people you could ever meet! People who think just like YOU do! 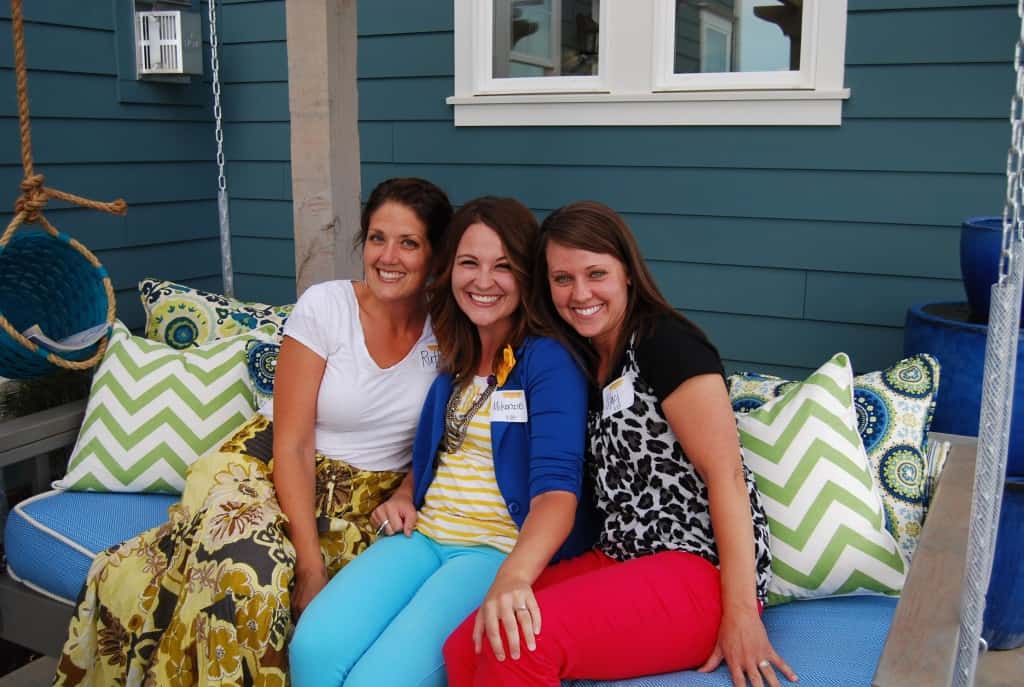 2. Just be YOU!- In my daughter’s room, I have a picture hanging up that says, “I love you because there is no one else in the world like you”. I think of that quote a lot. Especially while I am blogging. It took me a few YEARS to realize that people didn’t want a faceless, nameless person writing on my blog. They wanted me! I slapped my face up on my blog and started writing just the same way that I talk. Then something amazing happened. People started following my blog! When I think of my favorite blogs, all of them have the same thing in common. They are real. They are themselves. There are so many blogs out there, but if you just blog as yourself, nobody can take that from you.

3. It isn’t a contest- I think a lot of bloggers have a hard time with feeling like they are constantly competing with other bloggers. Well, guess what? It isn’t a contest! People follow several blogs! Just because someone follows one blog, doesn’t mean they are only going to read just that one blog. They can read yours too! Just because you put washi tape on a flower pot and then someone else put washi tape on a flower pot a week later doesn’t mean they stole the idea from you either. I can’t tell you the amount of times that something similar has happened to me! That doesn’t mean that person stole the idea from me though. Don’t play the blame game and keep on creating!

There really are so many other things that I have learned, but I seriously would be going on and on for weeks if I don’t stop now! Enjoy the journey and if you really want to blog, become a student of blogging and learn as much as you can to be the best that you can be!

Thanks for sharing that Info because I am a new blogger and I actually LOVE it with a passion. I wish It was my full-time job. So you sharing that has made my day. Happy Saturday!