Watching the Olympics as a family has become one of our favorite things to do together lately. Hearing the stories of each of the athletes is really inspiring. There is so much time and dedication that has gone into getting where they are. As inspiring as those stories are, I can’t help but think of the people who worked hard to get to the Olympics and didn’t make the team. I would imagine that their entire lives have revolved around getting onto the Olympic team as well. Besides the devastating disappointment that they probably experienced, I would imagine that these athletes went through a series of hard emotions that they had to go through. I think that that would be the same for the parents of those athletes as well. Seeing our kids fail can be a really hard thing to witness. 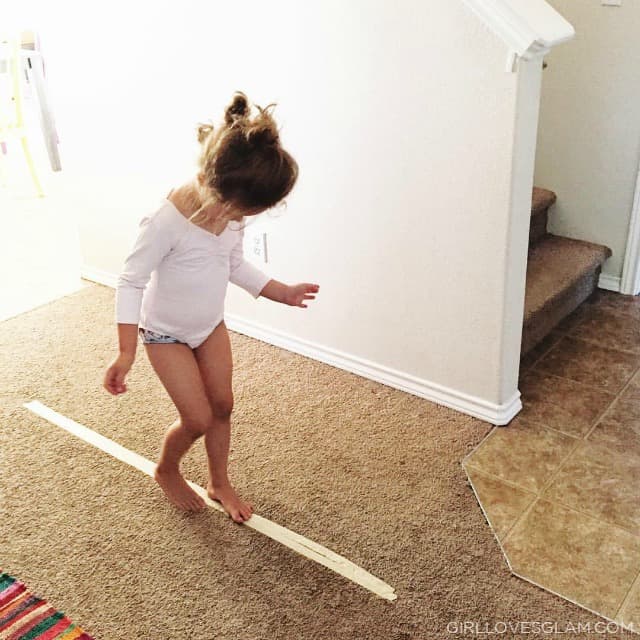 I have only been a mom for 4 1/2 years now. I know that I haven’t seen my child or future children go through most of the disappointments of life that they will experience, but what I can do now is instill the confidence within her to get through those tough times that are sure to come. 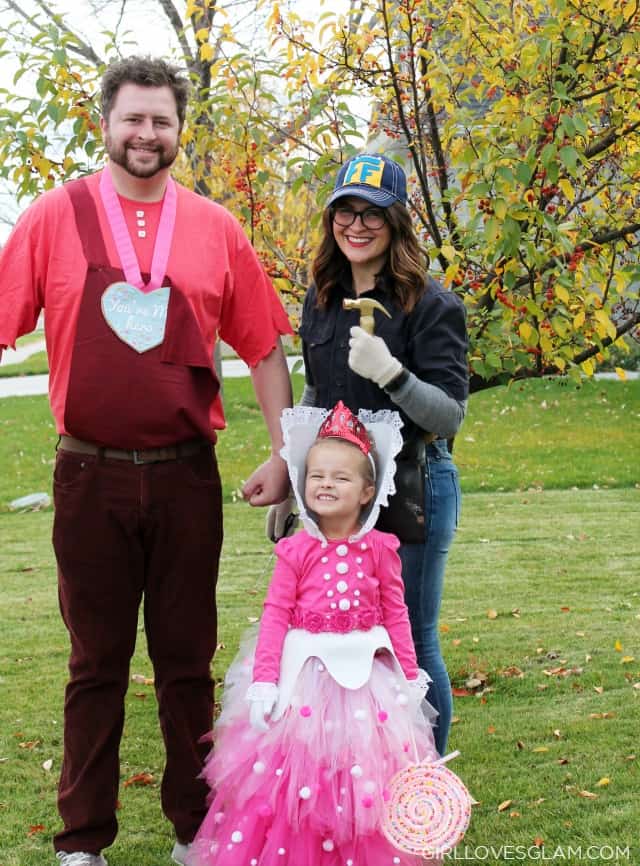 One thing that I have really tried to do is to let her know that her ideas are valued in our family. It is easy to push silly little ideas to the side when they come out of the mouth of a preschooler, but sometimes we just need to go with it! I have let her be a big part of our choice on what our family’s Halloween costume has been each year. I know that she takes a lot of pride in helping with that decision. Although it is a pretty trivial decision to make, I always have to fight the control freak within myself to let her share her ideas and let her know that we will add those ideas to the list. Showing our children that we value their opinion can help give them the confidence to know that their opinion does matter, even if they don’t always get their way. 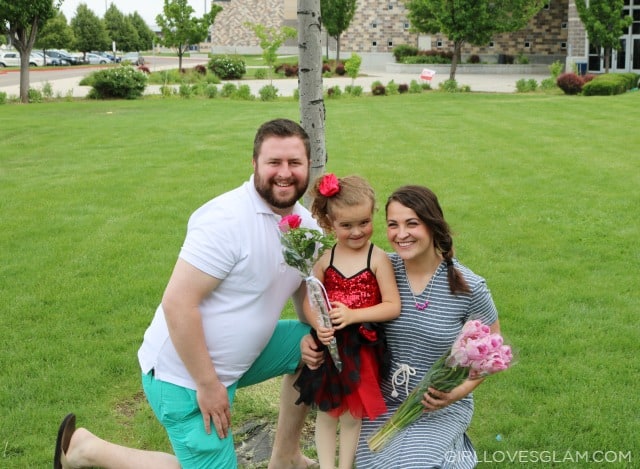 Something that has been fun to watch is to let her figure out what types of activities she enjoys. She has tried out dance, t ball, and swimming lessons so far. She has learned some things that she really enjoys and other things that aren’t her favorite but I don’t ever want her to feel like I am pushing her to do a certain activity because it is what her parents want. I grew up dancing and playing a variety of sports. I know that my parents probably enjoyed watching my sporting events more than my dance recitals, but when I was a junior in high school and I decided I didn’t want to play softball anymore, my parents were nothing but supportive of my choice. They let it be just that, my choice! It makes me so sad when I hear about kids who were pressured by their parents to do a certain sport and they grow up resenting their parents because of it. I was blessed not to have those feelings. My parents weren’t about to let me quit in the middle of a season though. I played volleyball when I was in junior high and after playing for about three years, I wanted to quit. The problem was that it was right in the middle of the season. My parents told me I could quit, but I couldn’t quit until the season was done. I had made a commitment to my team and my parents had invested in the season. Although I may not have shown my gratitude at the time, I am grateful that they made me finish that season of volleyball, even though I didn’t love doing it. I learned that we can’t just quit when things get hard, especially when we have made a commitment.

That exact scenario happened to me this past year when my daughter was in dance class. About halfway through the year, she told me she didn’t want to do it anymore. I told her that she didn’t have to do dance anymore after the recital, but she had to go to classes until the recital. She wasn’t happy about it but when the time came for her recital, she realized that the hard work she had put in had paid off. Not only did she get to wear a pretty costume but she got to perform on a stage with all of her little dance buddies. She thought that was about the coolest thing in the world! When I asked her a few months later if she wanted to sign up for dance again, her answer surprised me. She said that she wanted to do dance again! We will see how this upcoming dance season goes for us, but the first year was definitely a learning experience for all of us and I am glad that it could help give her the experience of working hard at a goal. 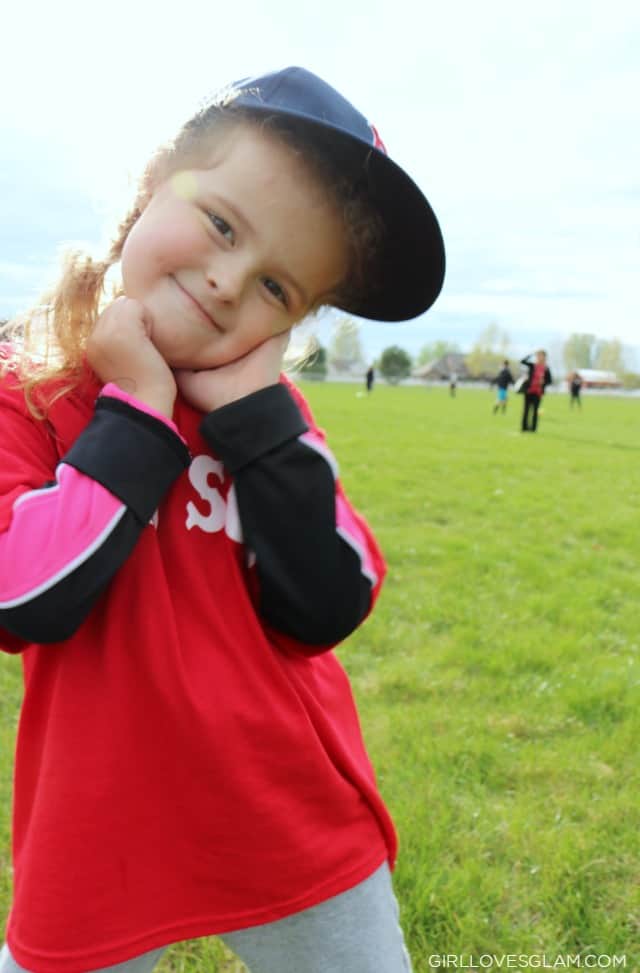 I know that no matter now much I tell my daughter that I love her and that she is beautiful, those words aren’t going to stick when someone tells her differently. It completely breaks my heart to know that the odds are that she is going to have something said to her to make her feel less than the beautiful girl that she knows she is right now. Lately, we have had a lot of conversations about how important it is to only say nice things about our bodies and about ourselves. She has even called me out on it a few times when I have said unkind things about myself. My hope is that by helping her build that self love and self confidence, she will be able to brush off the mean things that will come a little more easily.

I am far from the perfect parent and I know that I still have a lot to learn, but I hope that by loving my children fiercely and teaching them to love themselves will help give them the confidence they need for life.

I love LISTERINE®’s Bring Out the Bold™ campaign and the message that it shares. We all have the capacity to be bold and find our own bold voices and that is just what they want us to embrace. I encourage you to learn more about this campaign because I just think it is amazing. You can find out more about it on their website, Facebook, and Twitter.