We are big Disney Junior fans at our house. I think I enjoy watching the shows on there as much as my 5 year old does! That is why we are so honored to have Disney Junior sponsoring this post. We have our favorite shows set to record on our TV so that we can watch them together. Our TV has a busy day of recording on Fridays because of Disney Junior‘s FRiYAY morning schedule this summer on the Disney Channel. There is a new episode that premieres each Friday and we look forward to catching all of our favorite shows that way.

One of our favorite shows to watch together is Elena of Avalor. My daughter loves that the show is full of adventure and she loves Elena’s dresses, while I love that the show teaches great values. I really like that Elena had the opportunity to rule the kingdom on her own, but she chooses to have a council to help her. It teaches that no matter how big of responsibilities you might have, you can always surround yourself with good friends to help support you along the way! 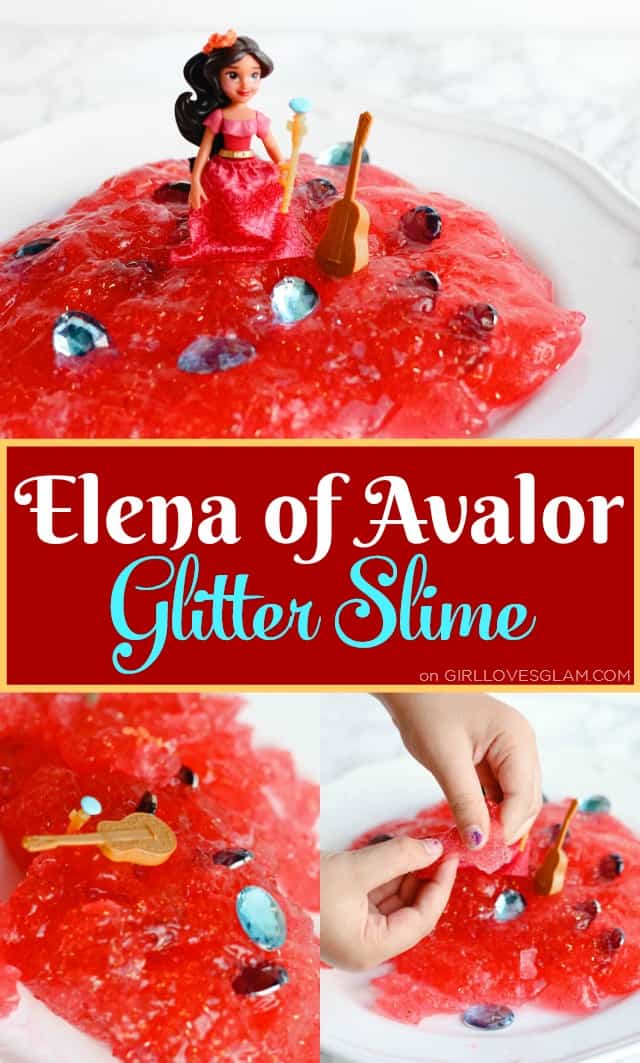 We have recently discovered the art of making slime and thought it would be fun to make an Elena of Avalor themed slime! 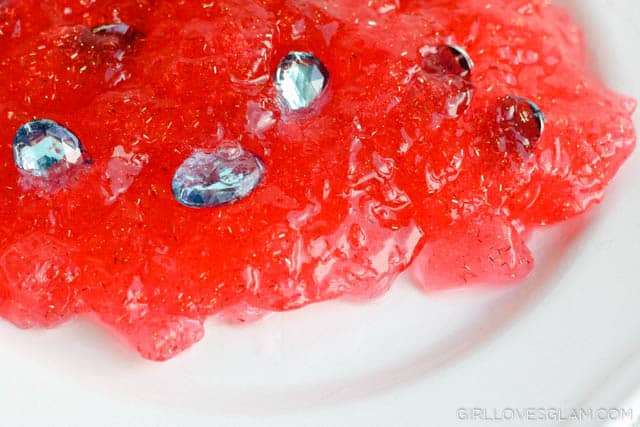 I love that it only takes a few minutes to make and that it isn’t incredibly messy. My daughter loves that it is pretty and that she can squish her fingers and toys in it! 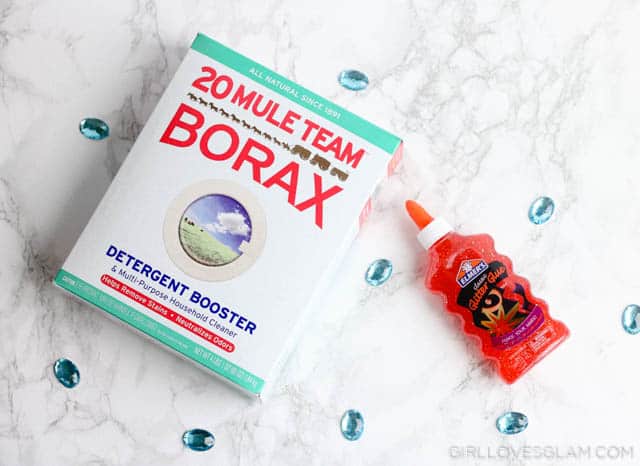 I really like that this slime turned out to be more of a gooey consistency. It seems a little easier to play with with our little Elena of Avalor toys and it isn’t quite as sticky as traditional slime. 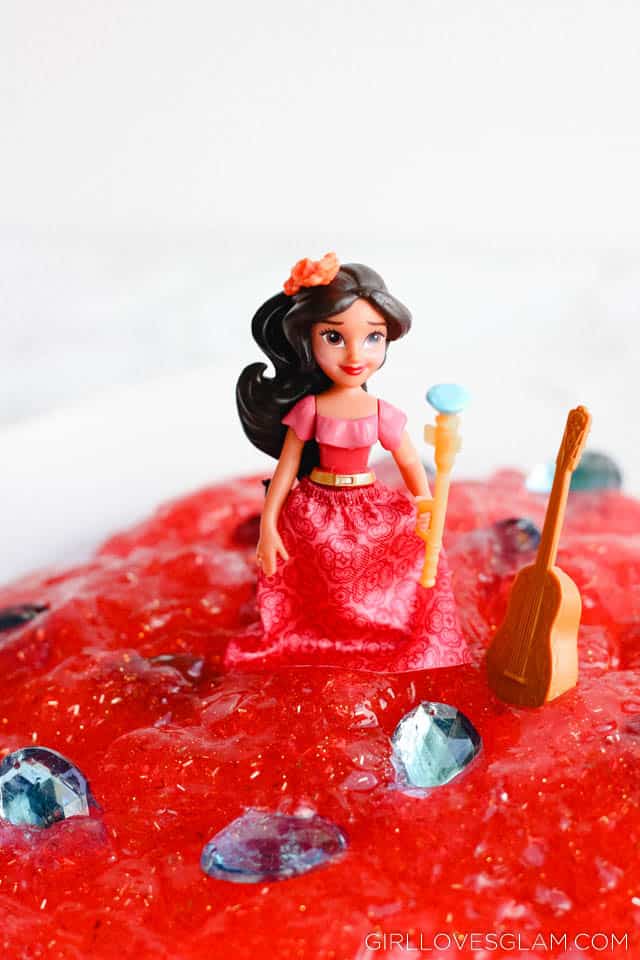 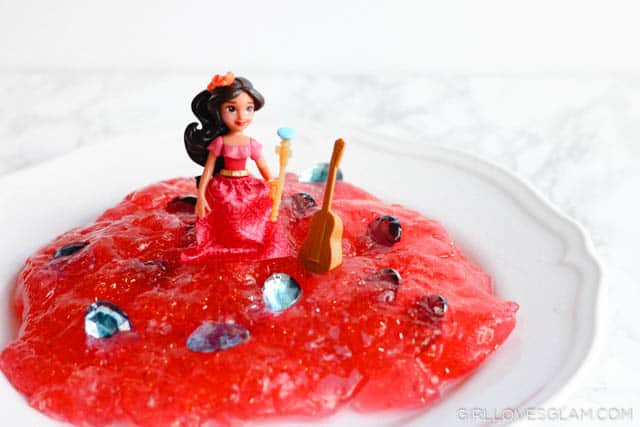 This is a sponsored post written by me on behalf of Disney Junior.

Hello, Since Borax is a poison what can we use instead of Borax?

You can look for someone else's recipe, but mine is made with Borax.