When we were preparing to go to Disneyland two years ago, I realized that my daughter had never seen the Cars movie. Knowing that we would be spending time in Cars Land, I wanted to prepare her so that she would know what she was seeing at Cars Land. I had her watch the Cars movie and she fell in love instantly! She immediately wanted to watch Cars 2 and has been watching those two movies on repeat for the past 2 years. We were more than just a little excited when we learned about Cars 3! 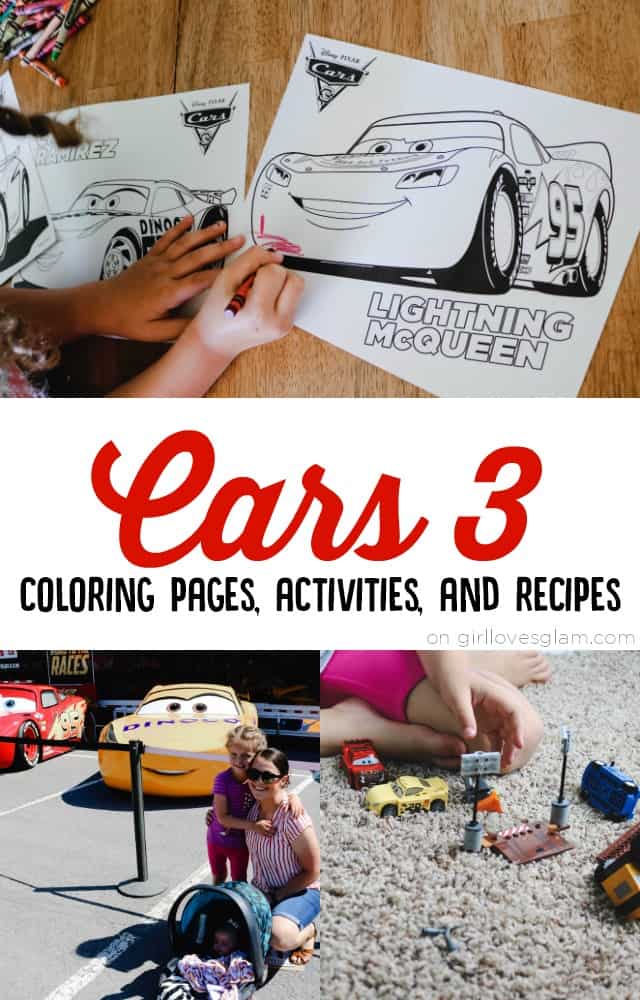 A few weeks ago, I surprised my daughter by taking her to the Cars 3 Road to the Races Tour. I surprised her by giving her one of the brand new Cars 3 LEGO Junior sets. I gave it to her and told her that she needed them to play with on our road trip to this fun event. I am SO sad because I took the cutest pictures of her when I gave her the LEGO goodies and told her, but the pictures were lost somehow. Just imagine pretty much the most animated 5 year old hearing just about the best news she has ever heard, then times that by about 10! She was SO excited! 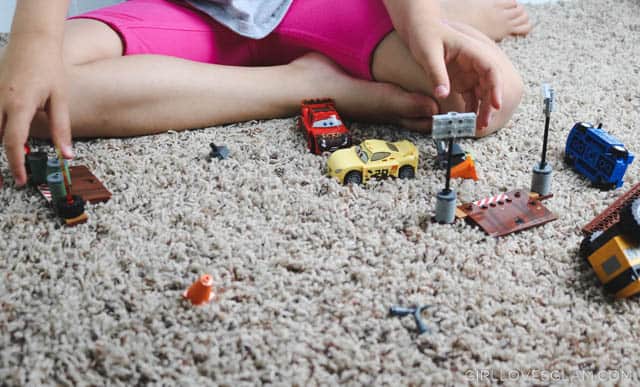 This Cars 3 LEGO Junior set was perfect for our drive. I know a lot of people don’t allow LEGO blocks in the car, but they were actually perfect! I just purchased a shallow plastic bin and she played with them in there while we drove. If any of them fell, they landed right in the bin on her lap and we didn’t have to worry about losing them in our messy car. I really love these LEGO Junior blocks because they are smaller than the DUPLO ones, but they are still easier to assemble than the other LEGO bricks. My 5 year old can assemble them all by herself, but she doesn’t feel like she is playing with baby LEGO bricks. They were absolutely perfect to take with us in the car on our 3 1/2 hour drive to the Cars 3 tour! 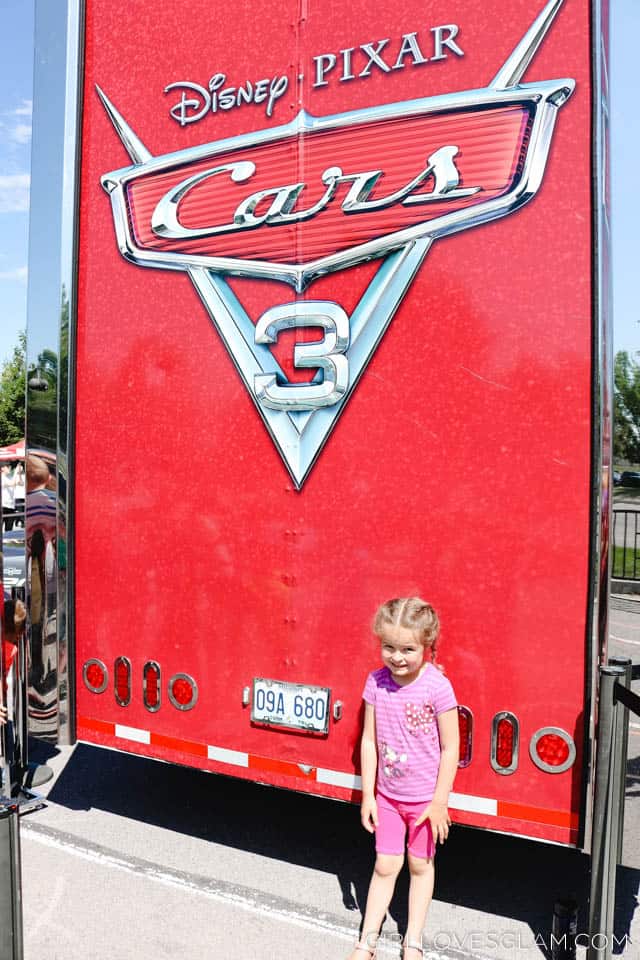 It was hot, but the Cars 3 tour was everything we had hoped it would be. We got to see a little sneak peek of the movie, do different Cars 3 themed activities, and we even got to take photos with the Car stars of the show! 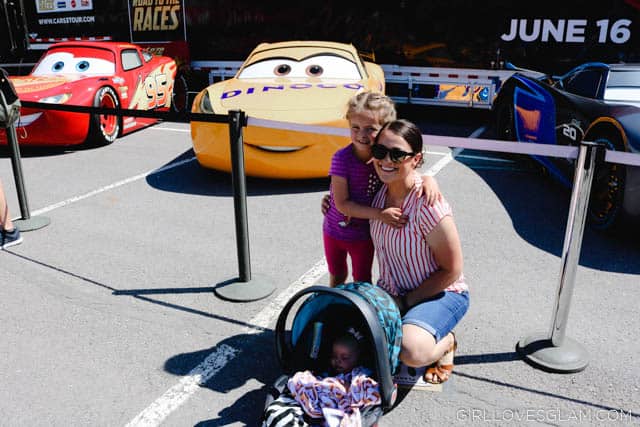 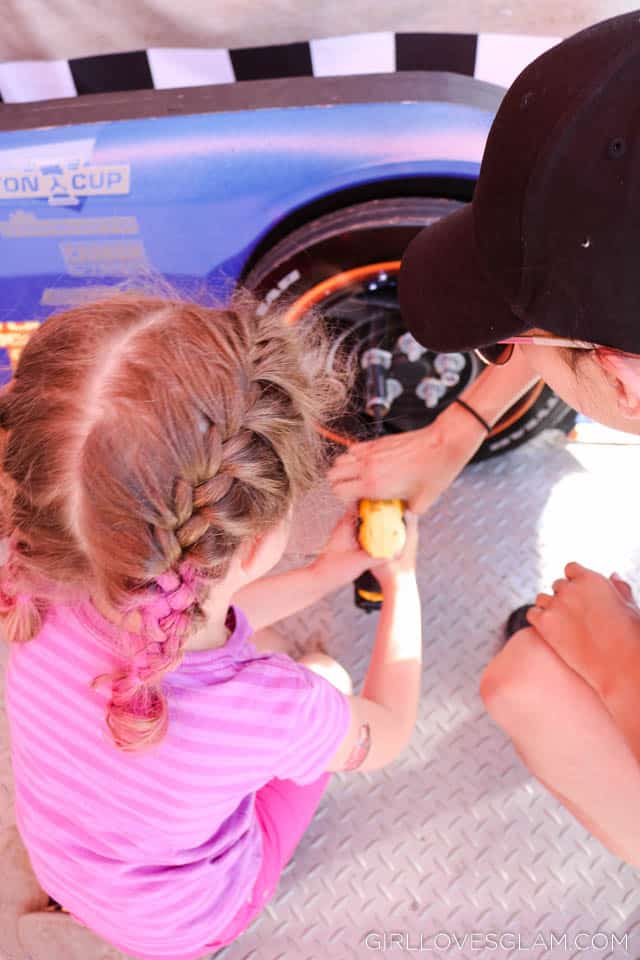 One of my favorite parts of the tour was the Dole smoothie booth. They had Cars 3 themed smoothies and even shared the recipe so we could make it again. I LOVED the hint of cinnamon in the smoothie. It was a fun little surprise taste that I wasn’t expecting in a fruit smoothie. 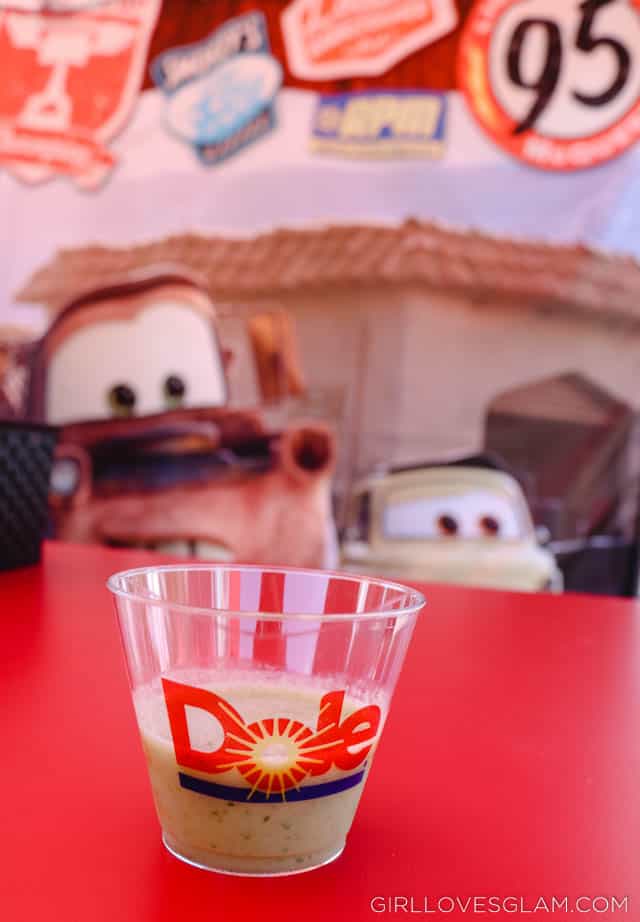 We will definitely be making these smoothies again. They have a few more character-inspired Cars 3 recipes on their dole.com/cars3 website as well! 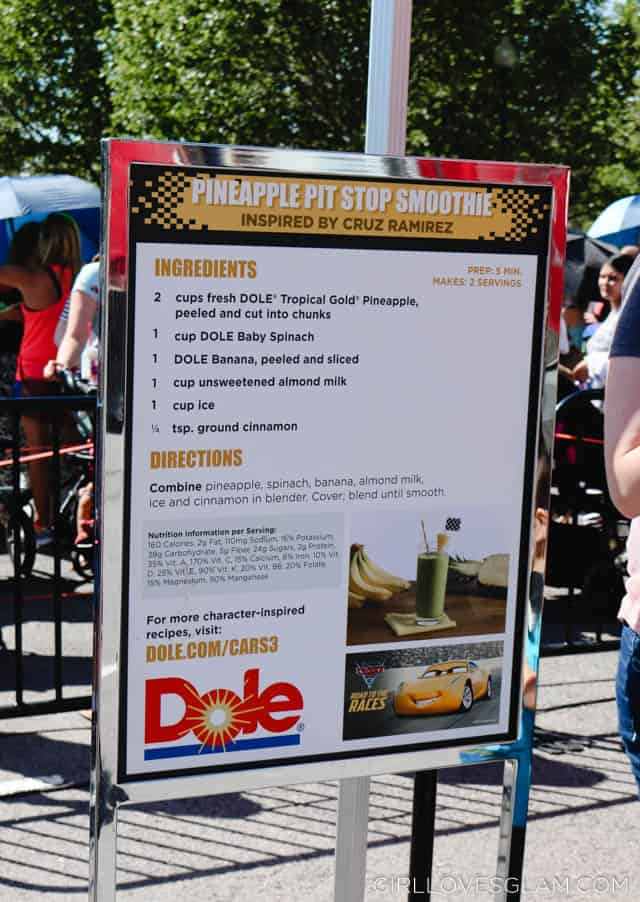 The Cars 3 tour definitely got us pumped up for the movie and we couldn’t wait until it was released! We were so excited to find out that we could go to the movie before dad had to move away for the summer. It was kind of our last outing as a family and it was a great choice. We loved the movie! I loved that it came full circle and that you could watch Lightning kind of mature from movie to movie. There was of course plenty of funny moments that we all laughed at, too.

The minute we got home, my daughter was ready to start coloring Cars 3 pages and making Cars 3 activities. I am excited to share all of these fun Cars 3 activities and coloring pages with you. Just click on each individual link and you will be able to download them from there! 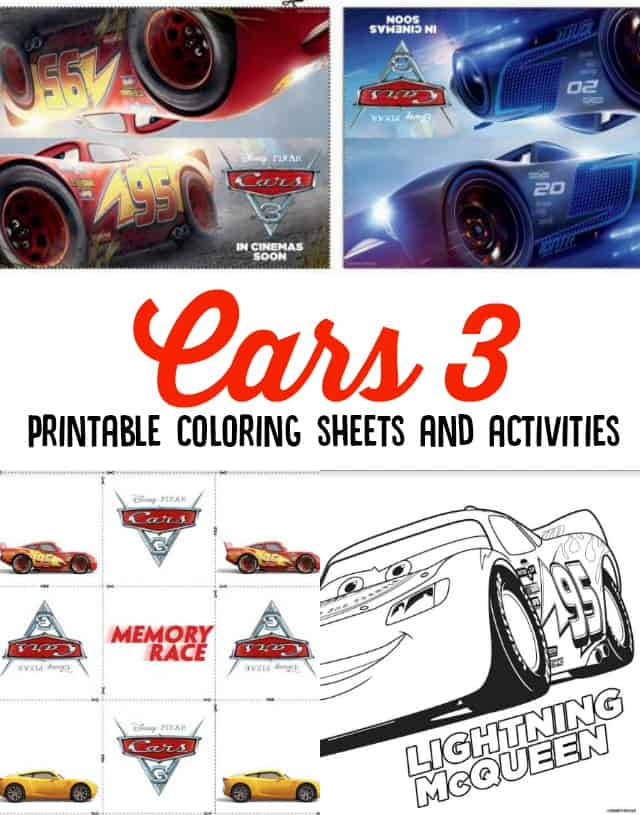 Cars 3 Race to the Finish Board Game

Cars 3 Make Your Own Race Course 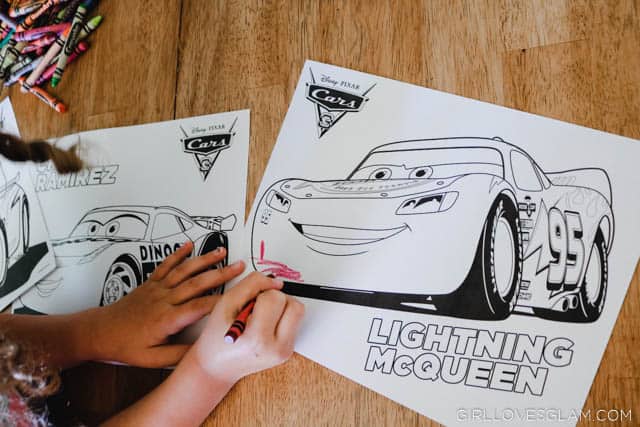 Have you seen Cars 3 yet? Did your family love it as much as we did?