This is a sponsored post written by me on behalf of BROOKSIDE Chocolate . All opinions are 100% mine.

I send them a text asking if they thought this idea was a good one, and they were all really excited about it! I had them send the gifts to my mom’s house, or send me the money so I could pick up a gift card and I wrapped the gifts as they came. I told Holly that we were having a girls’ night while I was visiting my parents. I had connected my computer with the large TV so that we would be able to see everyone who would be tuning in and they could see us on the webcam.

Because I wasn’t going to be hosting a lot of people at my house, I didn’t want to go completely overboard on the decorations and food, but I did want to have some snacks and decor so that Holly would feel like this was a real baby shower. I got a simple banner and balloons and that was all I did for the decor. For the treats, I used a selection of Brookside Chocolates. Holly’s favorite snack is Brookside Chocolates. Why not please the mom to be with a variety of her favorite snack? 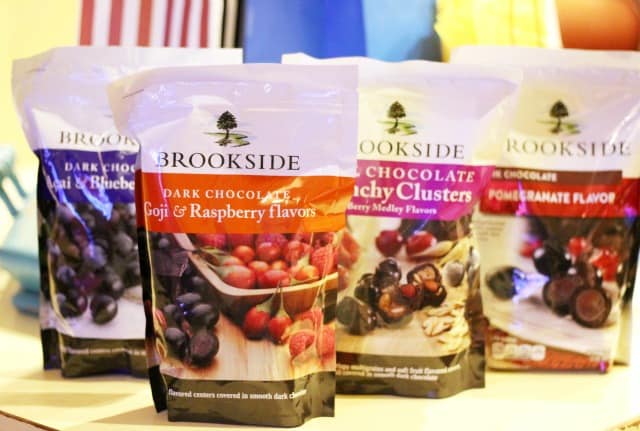 I was really excited to be able to try all of the different flavors and for my two “real” guests to try them too. They were a huge hit! The virtual guests were totally jealous of our chocolate stash. 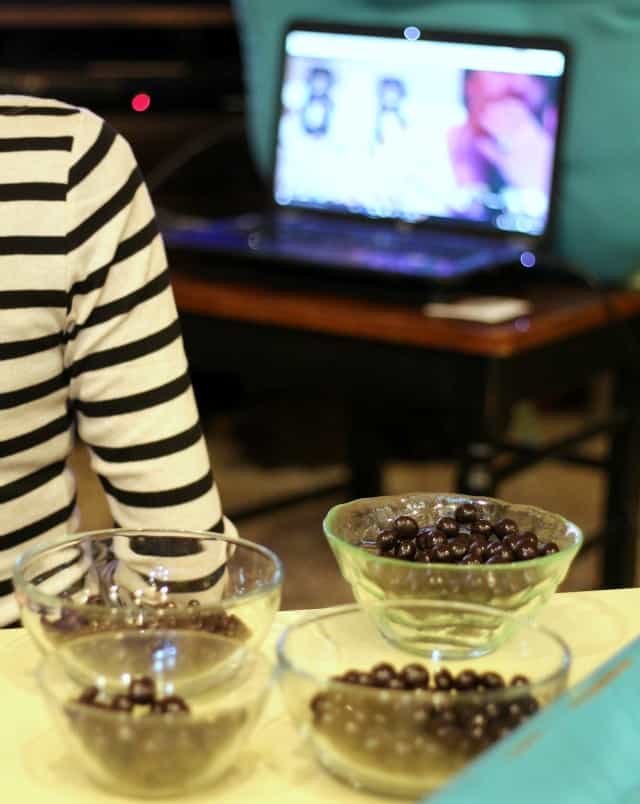 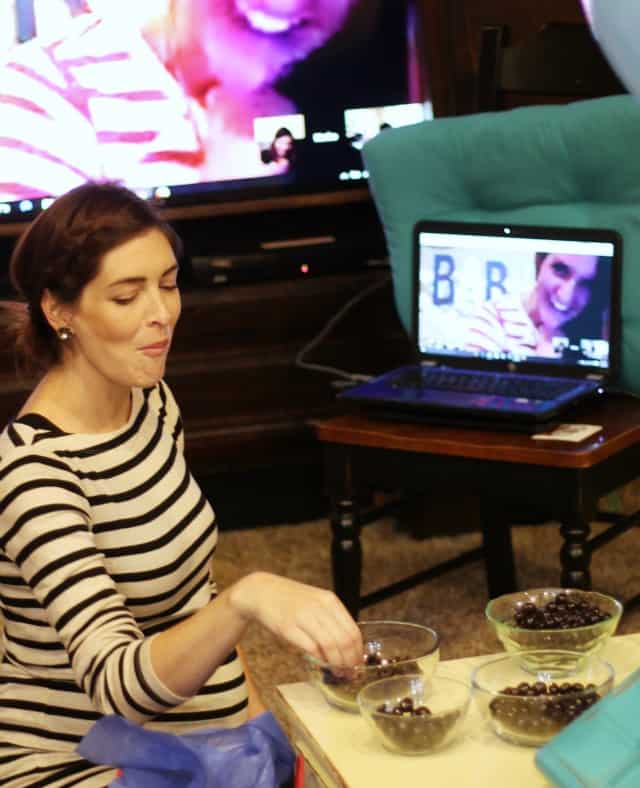 No matter what type of entertaining you are doing this holiday season, Brookside Chocolate is the way to go! The variety I got was a huge hit at the virtual baby shower and each guest even got to leave with a bag of chocolate to take home and share with their families. The virtual baby shower ended up being a fun success! Next time you have a crazy idea, try it out! It might just come together nicely! 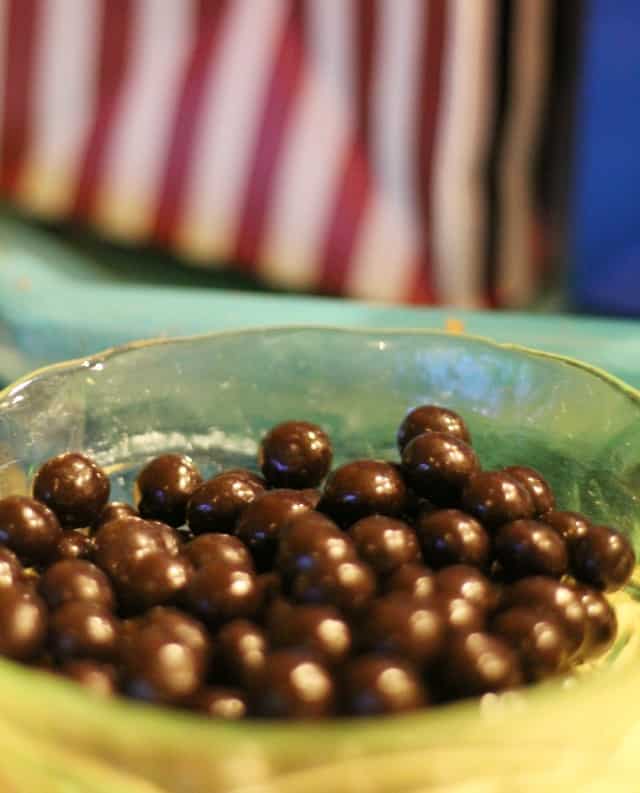 That was such a fun idea! I'm sure the momma had a wonderful time. Those chocolates look absolutely FAB and I'll have to try them!