I have been a Project Runway addict for many, many years. I have watched all but one season faithfully week by week. There have been a few seasons that I haven’t totally agreed with who the winner is, and other seasons that I have totally loved. I have learned a lot about fashion and how very much I don’t know about fashion while watching. This season has been TERRIBLE though! I am so disappointed with who the final 4 are!

I was so excited for the episode last week to eliminate one of them, then they didn’t eliminate ANY of them. Lame. This season especially, I have realized that my idea of “style” is really not the same idea of “style” that the judges have. 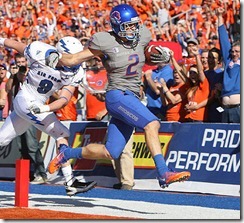 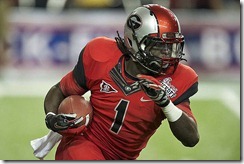 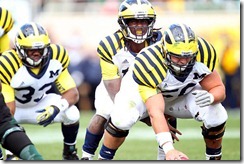 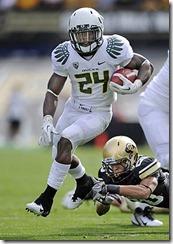 These teams have the most talked about new uniforms this year. There are several other teams that got new uniforms this year. While watching the show “College Gameday” on ESPN on Saturdays, they unveil uniforms on mannequins and discuss them! They even call them “unis”. Since when is a college football field a runway? It is a little silly to me, but if you are as disappointed in Project Runway this year as I am, you may want to tune into some college football.